Wind turbine project in north Wales: “our most challenging yet” 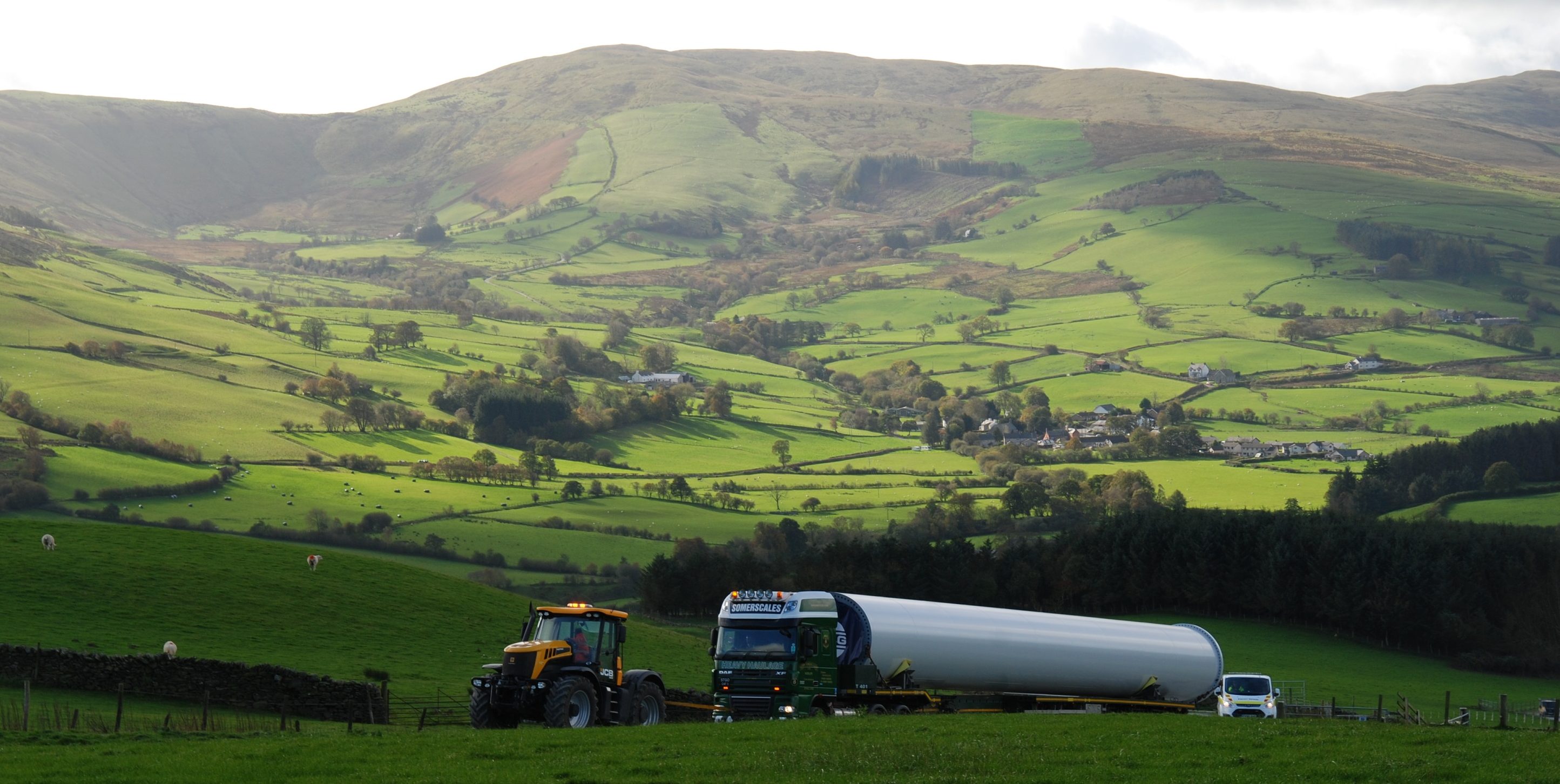 At CleanEarth we take pride in getting the job done whatever barriers stand in the way. And the recently completed Nant Bach project, near Betws-y-Coed in Snowdonia, proved the stiffest test yet of that resolve.

When the turbine started generation in early November it was the culmination of nearly two years of planning, project management and good old-fashioned problem solving. It also followed more than a decade of unsuccessful attempts by other developers to get wind power up and running at Nant Bach.

The site’s remote, mountainous location posed obvious challenges with access, but also made it an ideal spot if a turbine could be erected, as it is blessed with consistently fresh winds year round. Its isolation also added complications to gaining connection to the grid – which was the principle reason for the previous developer abandoning the project.

Before CleanEarth got involved the plan had been for an 11 turbine wind farm, for which planning permission had been granted but had subsequently expired when grid connection could not be secured for the anticipated 30 MW output.

Our solution, following discussions with the Distribution Network Operator (DNO) was to build a single 1.5 MW turbine that could be connected to the existing 11 kV network. Though slightly less ambitious than the planned wind farm, this still posed some sizeable technical and logistical challenges as well as needing a completely new planning application.

With road access at the opposite end of the site to the grid connection, one or the other was going to need to cross the property of no fewer than five different land-owners. This resulted in our building a new 5 km track across the hillside – more than double the length of our previous record for an access road – and required stone to be dug along its length to provide the hardcore base.

As CleanEarth’s Operations Director, Tristan Grimes, describes it: “This was a really challenging build. Our toughest yet. Getting the 100m turbine into position was fairly straightforward once we’d created the access track, but building that was a major undertaking.”

Fortunately for the project team they didn’t have the additional pressure of having to meet tight deadlines, as they have on other wind power developments. “We had to stage the build around the nesting and migration seasons of local bird populations,” says Tristan Grimes. “There were times when we were thanking the birds for giving us time in the schedule to overcome the technical headaches!”

Opening up the access did more than make this turbine a reality. It also provides benefits for the five owners whose land it traverses, and it should provide opportunities for further wind installations as the north Wales grid gets upgraded in the coming years.

Now that it’s operational, the Nant Bach wind turbine will generate over 4 million kWh per year – enough to power over 1,000 homes. It will also save nearly 2,000 tonnes of carbon each year, equating to 50,000 tonnes over the turbine’s lifetime. This adds to the 50 MW of carbon-free solar and wind generation capacity that CleanEarth have already installed across the UK. 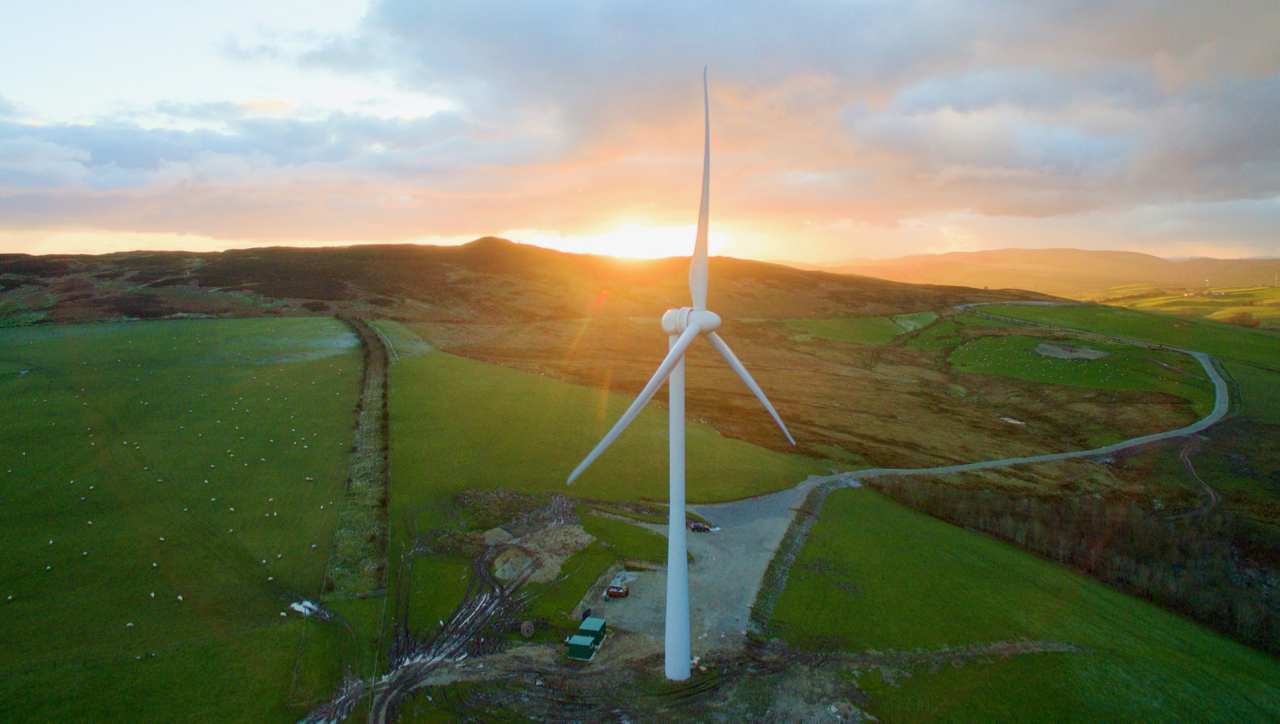