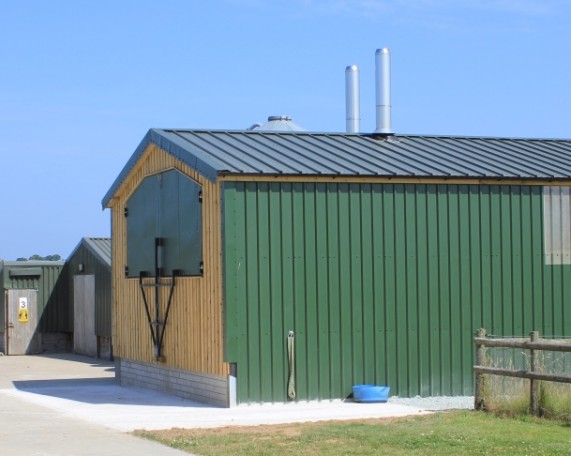 The Bavarian Institute of Applied Environmental Research and Technology (bifa) environmental institute in Germany has published an eco-efficiency analysis of solar PV which reveals that the energy payback time for the technology ranges from 0.55 to 1.3 years.

The paper examines the impact of solar PV on the environment, taking into account the whole solar life cycle including manufacturing, operation and recycling.

The study analysed the various payback times of wafer-based (silicon) and thin-film systems across residential, commercial and utility-scale applications.

The full energy payback times for the different technologies can be viewed below:

The report states that “during their operating life all module types generate a multiple of the energy required in their production”. The embedded energy involved in producing solar modules is a common criticism levelled at the solar industry, the results of the study clearly show that solar’s energy payback is extremely short.

In addition, the report highlights the important role that PV module recycling can play in reducing the environmental impact of solar PV. The study found that if the industry shifted to optimal recycling of silicon modules it could reap twice as many environmental benefits – cutting solar’s overall impact by 10%.