Patience and tenacity pay off for wind turbine planning application

Good things may come to those who wait, but simply waiting and hoping is rarely enough. Usually a bit of persistence and determination is also required.

CleanEarth first identified the site at Graig Fatha Farm back in the summer of 2015. This ridgeline in South Wales was already home to three sizeable wind farms, so the site looked ideal for a single additional turbine. And we were hopeful that the grid connection and planning process would be straightforward.

Then the first grid offer came back with only 300 kW of capacity available. Needing at least 1.5 MW of grid export to make the project economically viable, it looked like Graig Fatha was over before it had even started.

But our planning team don’t give up that easily.

They kept up a dialogue with Western Power’s system designers and, over the next couple of years, submitted further grid applications in the hope that additional capacity had become available. In early 2017 that patience was rewarded with an offer of 2.5 MW and the Graig Fatha turbine was back on the front burner.

With 37 turbines already spinning on the hills above Coedely, the aim was to size and locate our turbine to appear as a single addition to the operational wind farms. Although its height from ground to blade tip was greater than theirs at 126 m, the land elevation was 30 m lower which allowed all the turbine tips to line up on the skyline.

Following public consultation with the local community and Ward Councillors, we received strong local support for the application.

But there was still one final hurdle to clear, as Cardiff Airport lodged a holding objection due to the potential impact on their air traffic control operations.

Discussions ensued between CleanEarth, Cardiff Airport and NATS, with the result that the airport agreed they could mitigate the risk through their own operational procedures. The objection was withdrawn and planning finally approved on 14 March 2018.

As the Graig Fatha Farm project is handed off to the CleanEarth installation team to nail down the details for installing the turbine, the planning team can look back with satisfaction on nearly three years of not taking no for an answer. 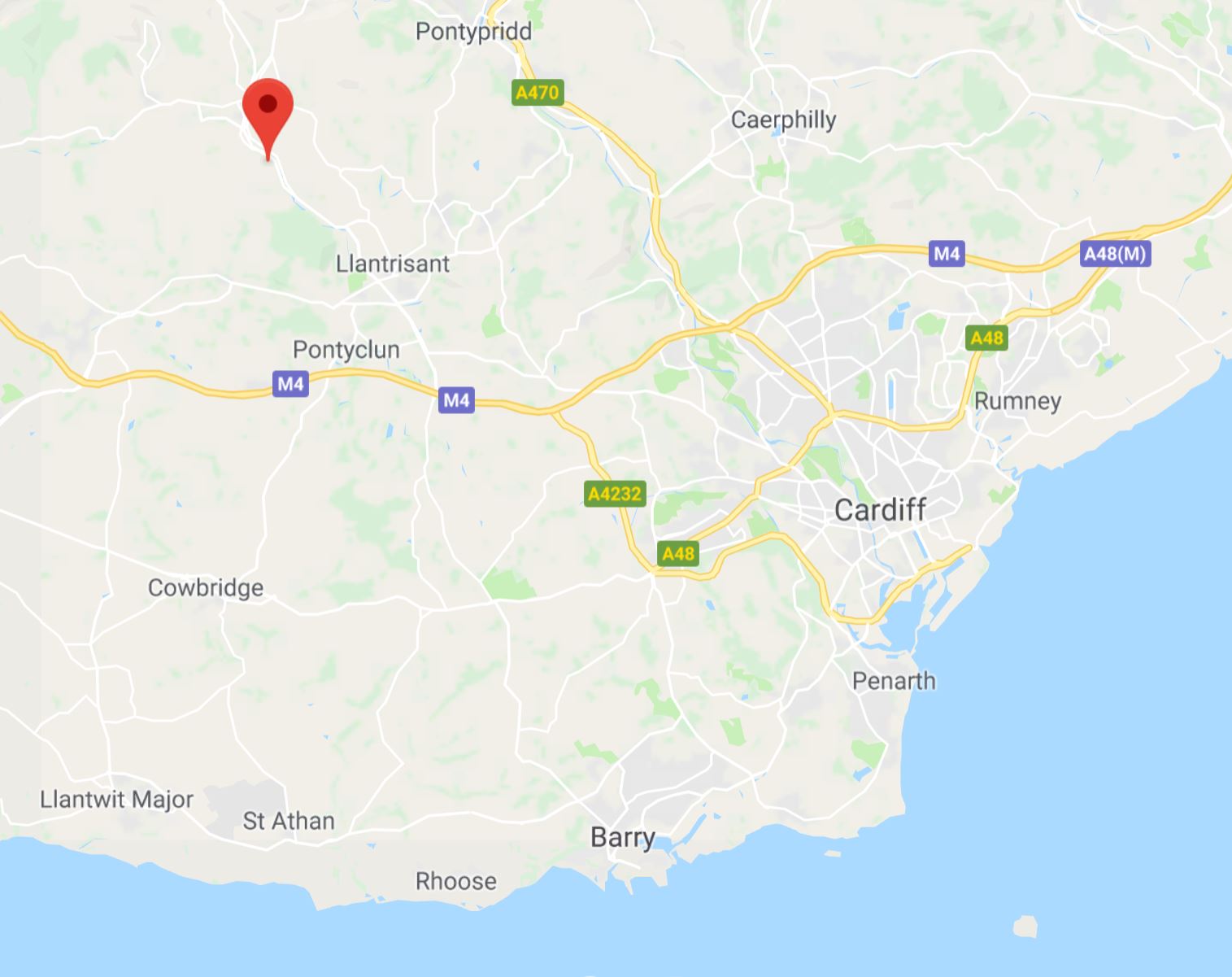