In its first twelve months of operation, the Sharp Clinical system has out-performed its generation forecast by 10%.

Once home to mining communities and powered by coal from local collieries, the Welsh Valleys are increasingly turning to renewable energy to drive the 21st century industries that are replacing the pits of old.

Sharp Clinical’s European HQ in Rhymney, South Wales, is a purpose-built facility that houses their packaging, labelling and distribution services for clinical trial supplies. The refrigerated and frozen systems needed for secure drug storage come with hefty power demands, so on-site solar generation was an obvious choice to reduce electricity bills as well as carbon emissions.

Our roof-mounted 250 kW solar PV system used the latest SolarEdge technology to generate approximately 20% of the site’s electricity. The annual output of 200,000 kWh will save 70 tonnes of carbon emissions every year, while cutting around £1 million from Sharp Clinical’s energy bills over the lifetime of the system.

Balancing electricity demands with generating capacity was key to the financial viability of the project, and our analysis of the load profile led to an east-west orientated array to ensure maximum self-consumption. This avoids the midday peaks in generation associated with south-facing systems, maximises the electricity consumed on-site, and minimises export to the grid.

Following the installation of the solar panels in partnership with CleanEarth, we are delighted to have been awarded a grade B environmental performance certificate (the second highest). 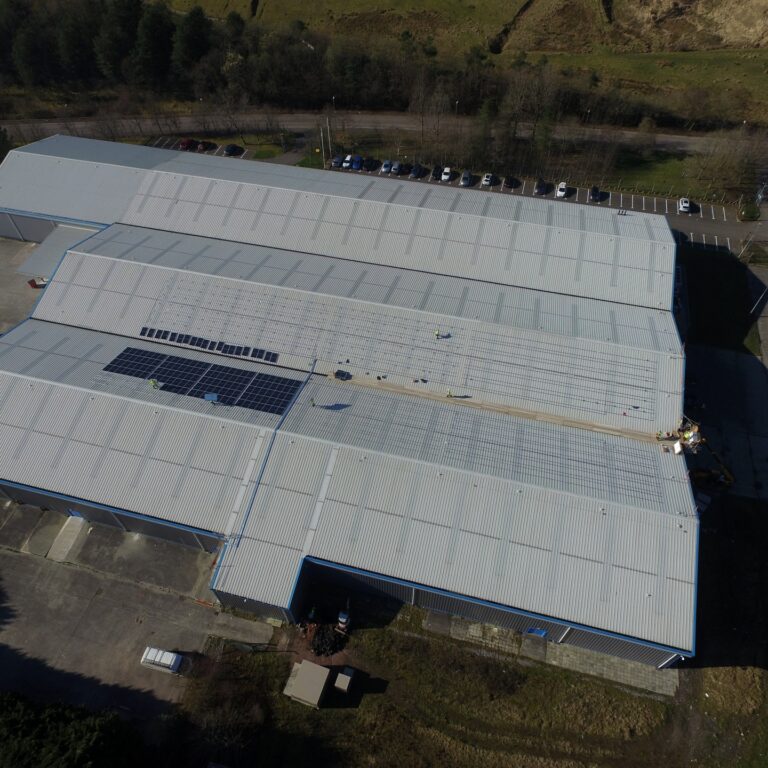 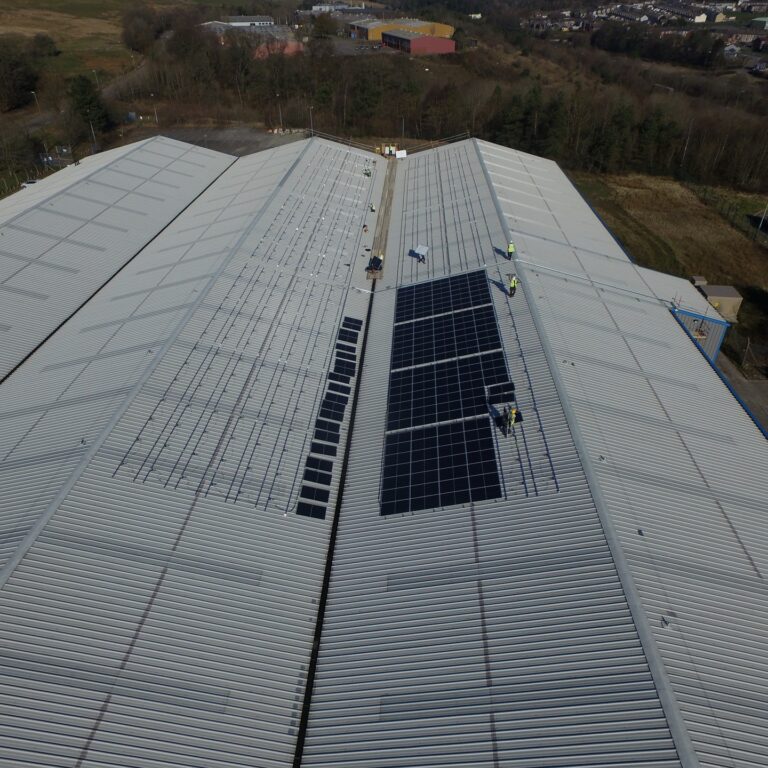 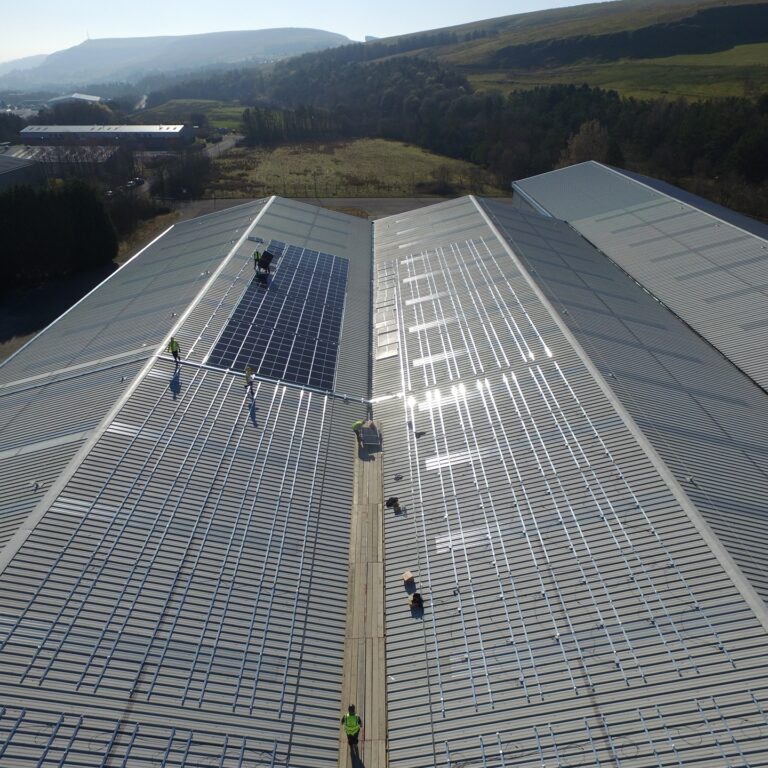 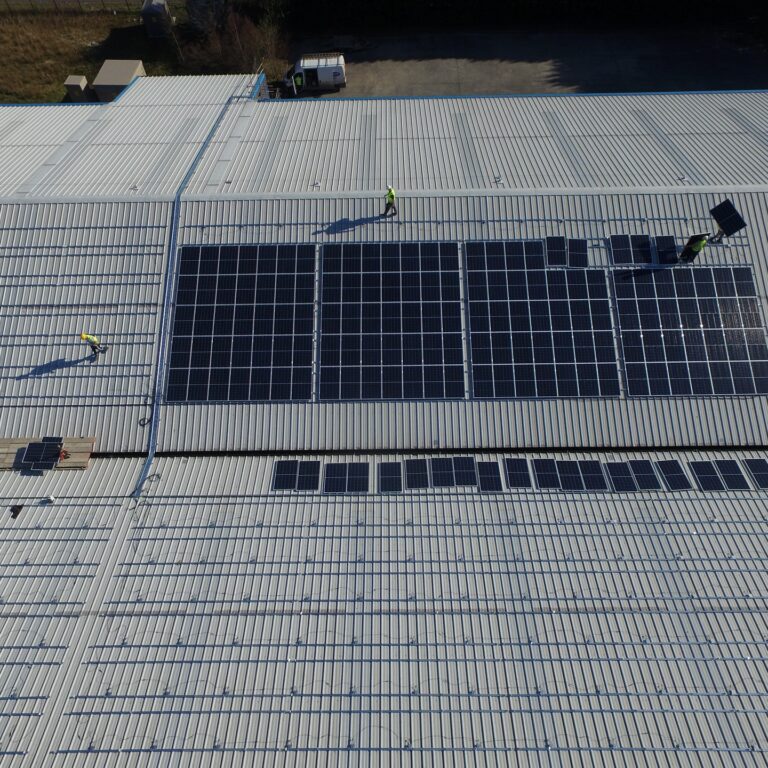 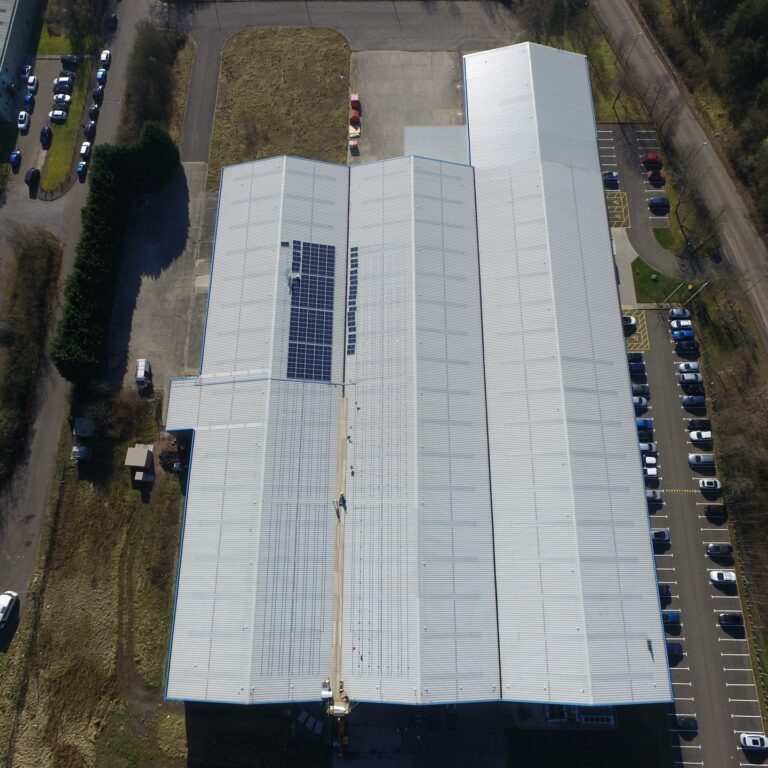 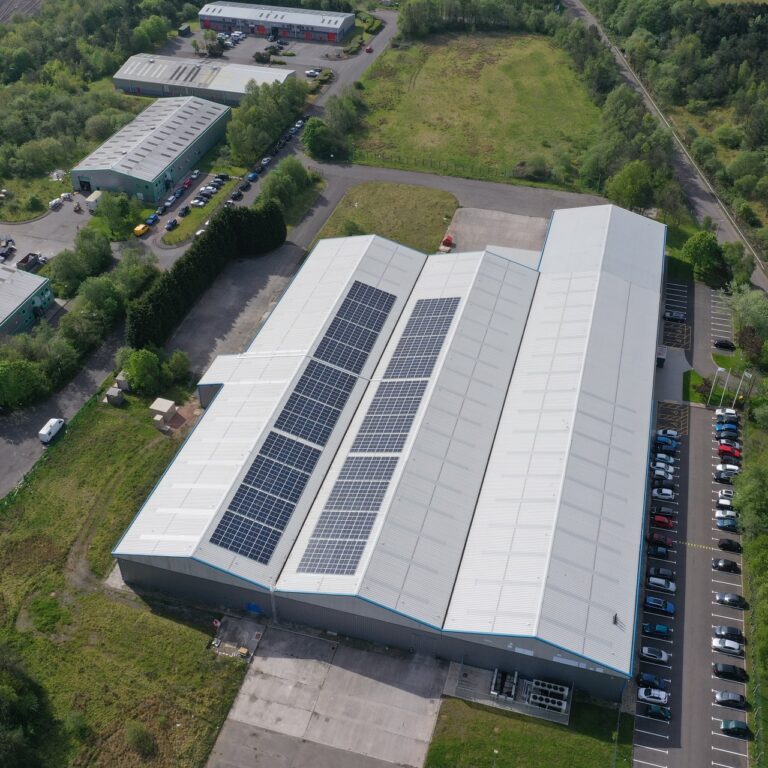 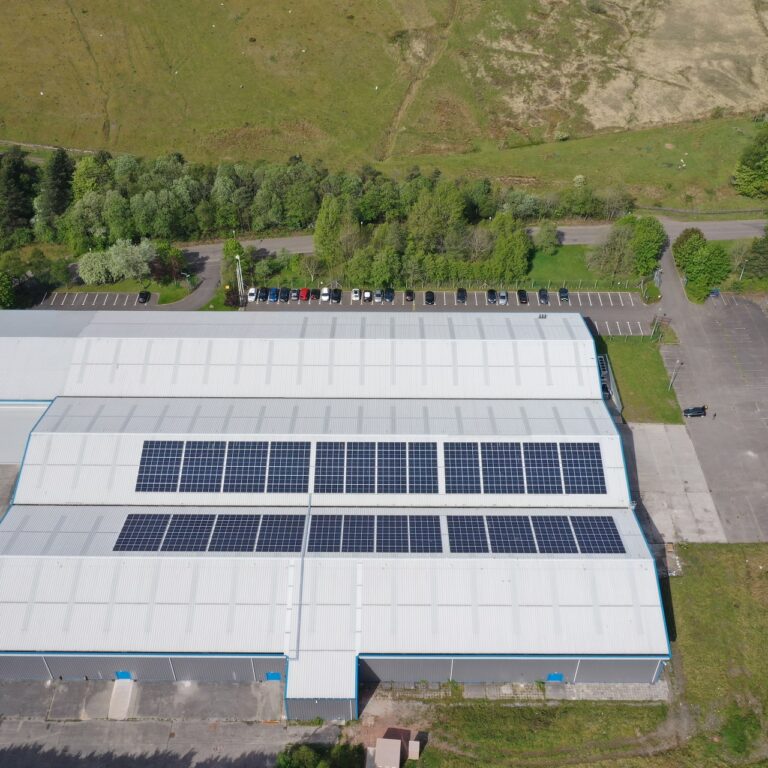 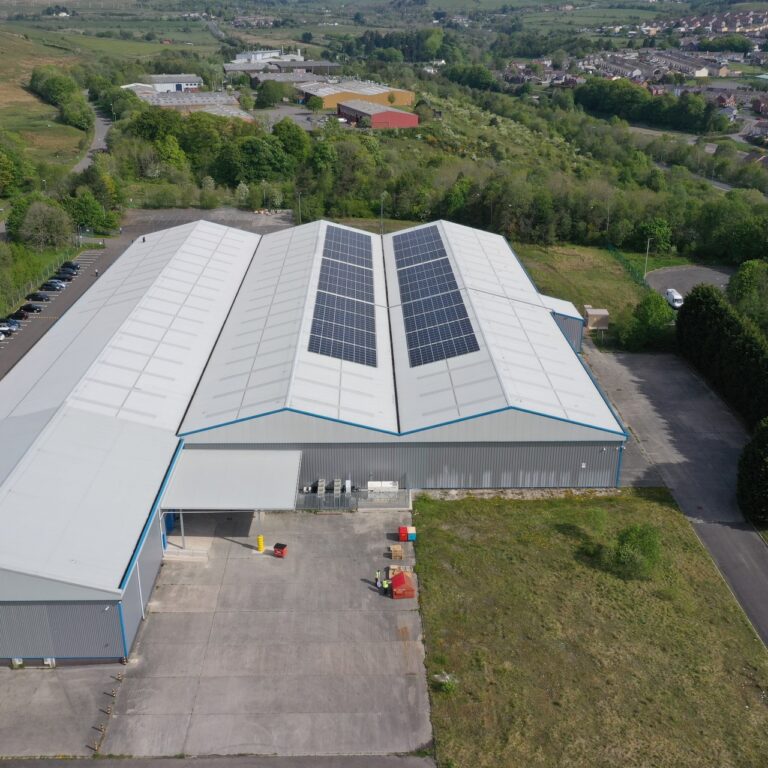 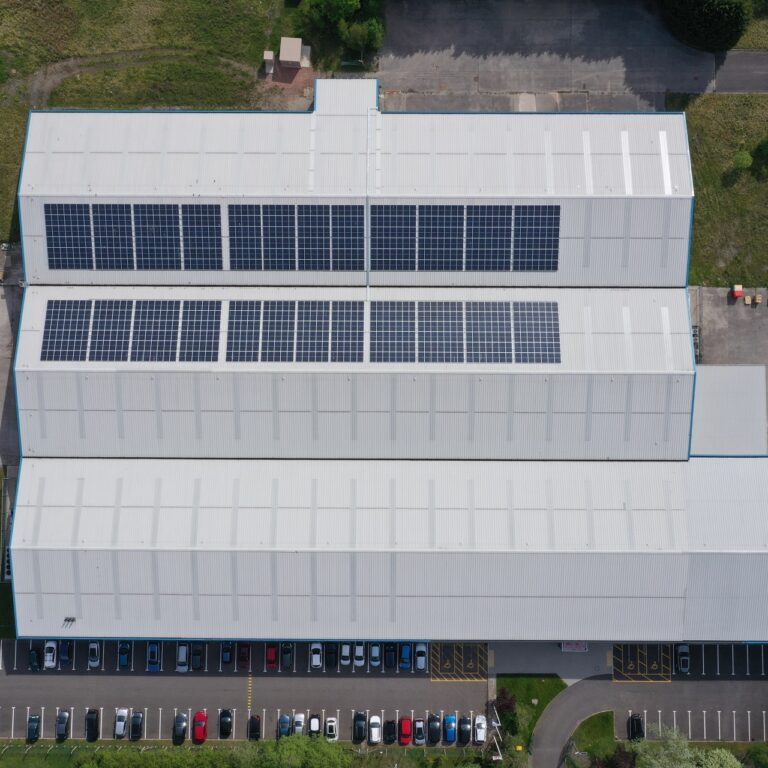