Patience and persistence pay off

Despite being thwarted for three years by a lack of grid capacity, we never gave up on getting Sonardyne’s global HQ equipped with over half a megawatt of solar generation.

The underwater technology company’s Hampshire site runs across three buildings, each of which was suitable for installing solar panels. But fault level issues at the nearby substation meant that the distribution network operator, SSE, was unable to provide a connection until upgrade works had been completed.

By the time SSE approved the connection in late 2019, Sonardyne could have been forgiven for moving on and finding alternative ways to reduce their carbon footprint. But they stuck with the plan – and with CleanEarth – and we installed 1,300 panels across the three different roofs for a total capacity of 533 kW.

Generating 470,000 kWh per year – around 25% of the site’s power consumption – this will make an annual saving of 120 tonnes of carbon emissions while also shaving a welcome £50k off Sonardyne’s electricity bill.

It’s taken a while but it’s been worth the wait! We know it’s vital that we reduce our carbon emissions, and the business case was pretty compelling too. Hats off to CleanEarth for staying the course and getting the outcome we were all aiming for. 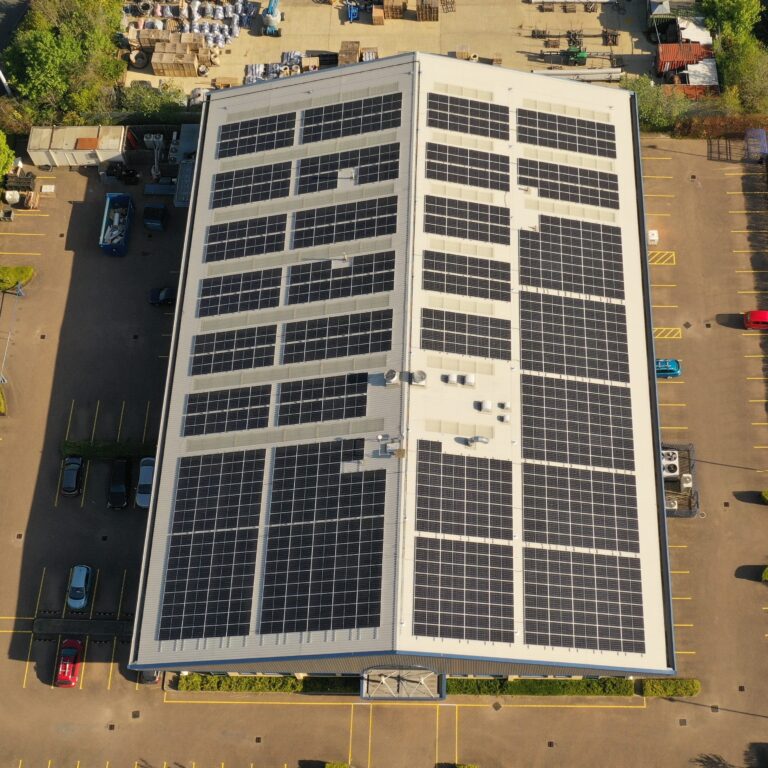 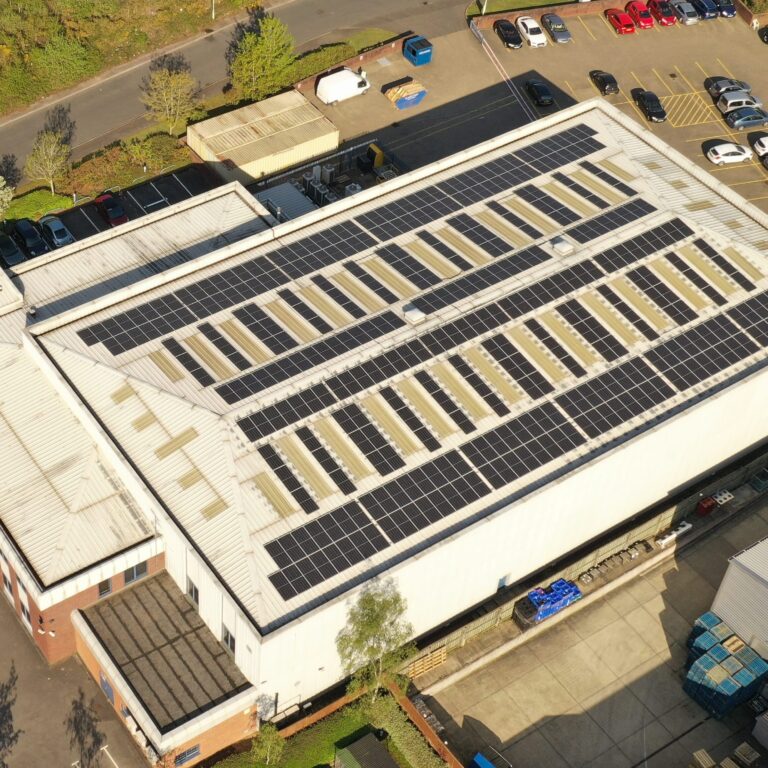 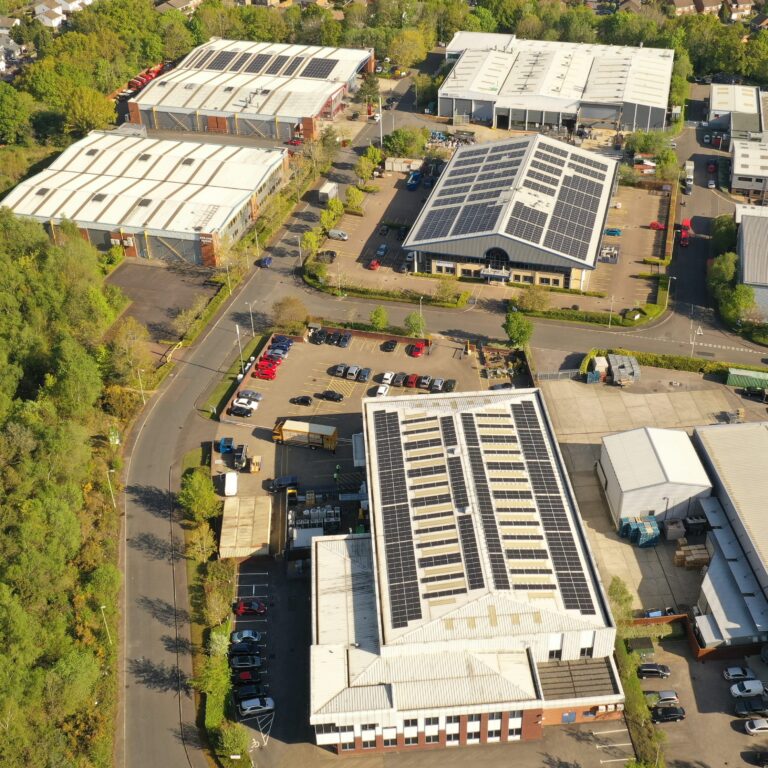 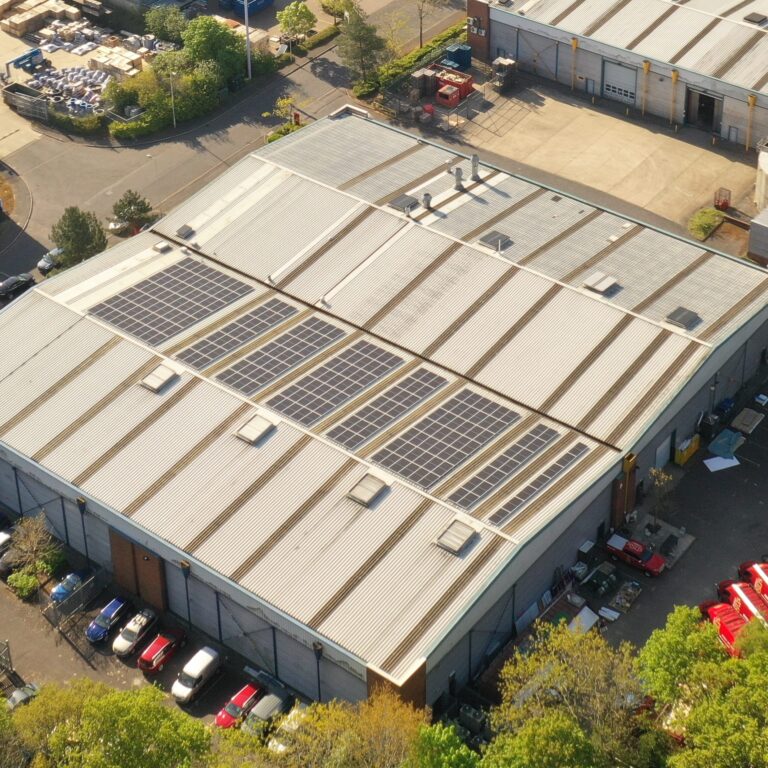 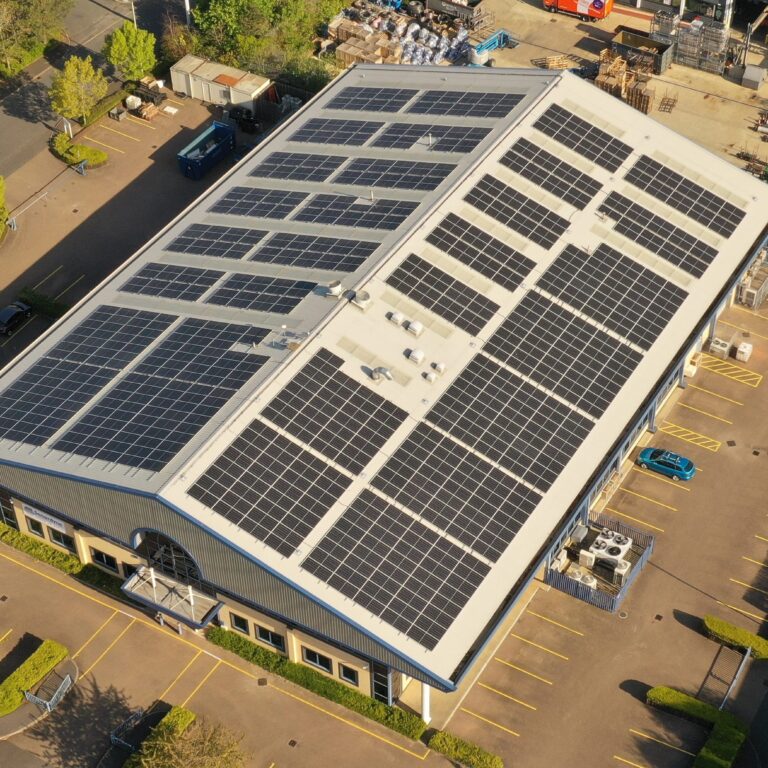 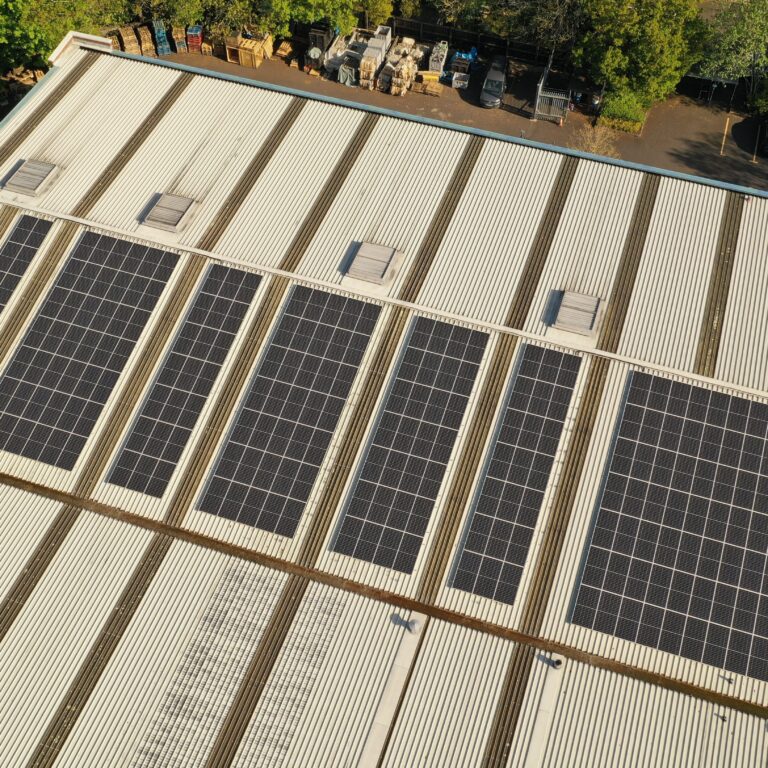 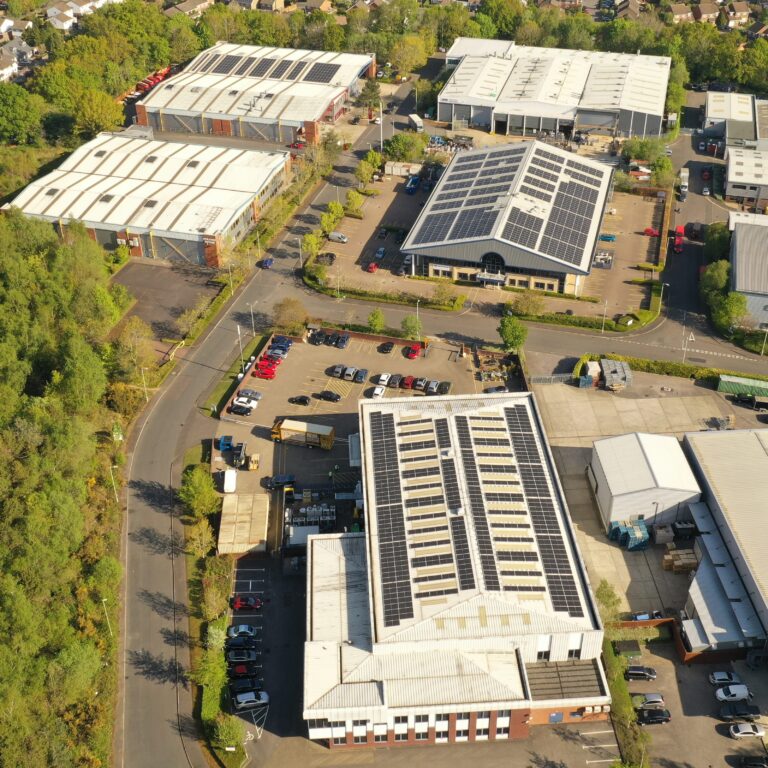 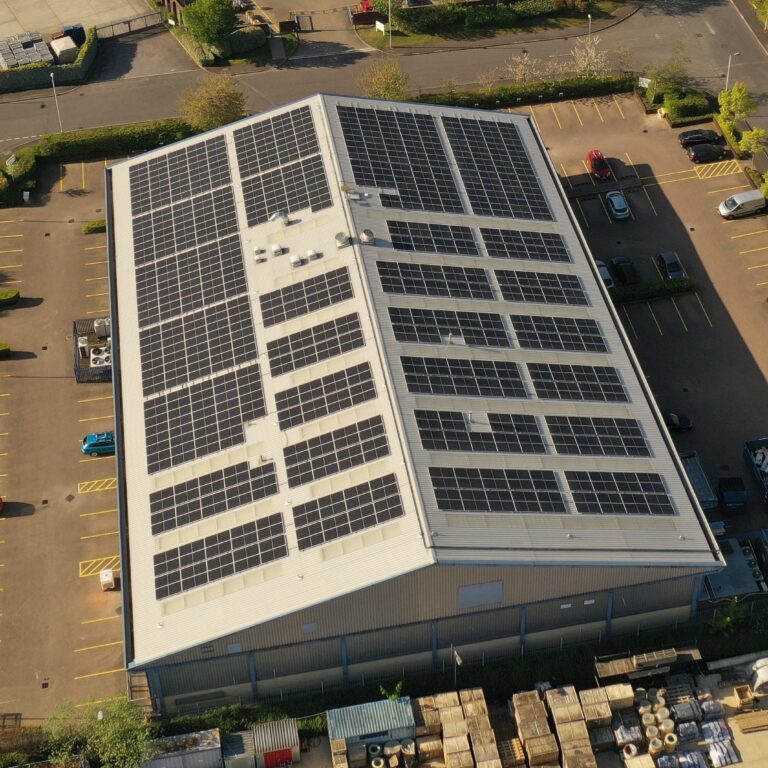