Back in 2017 CleanEarth installed a 50 kW solar PV system for Perrys Recycling at their Bridgwater facility. That project proved so successful that they decided to go five times larger at their Marston Magna depot near Yeovil.

The original Bridgwater system was Perrys’ first foray into renewables. As a major player in waste recycling they operate on the sustainability front-line and are fully tuned in to the needs of the environment and the Net Zero mission.

Over its first five years the Bridgwater array generated over 280,000 kWh and saved XX tonnes of carbon emissions. It also saved Perrys more than £25,000.

With those kind of numbers there was a compelling case to look at the suitability of their Marston Magna site for solar generation. With a roof more than twice the size of Bridgwater we were able to maximise the use of its south facing aspect and install a 250 kW system.

In its first six months alone, it generated 130,000 kWh and is expected to provide over a third of the site’s annual electricity demand. This will save Perrys over £25,000 per year.

Given the impressive return on their investment from both projects, Perrys are now in discussion with CleanEarth about extending both the original Marston Magna array and the newly installed Bridgwater system. 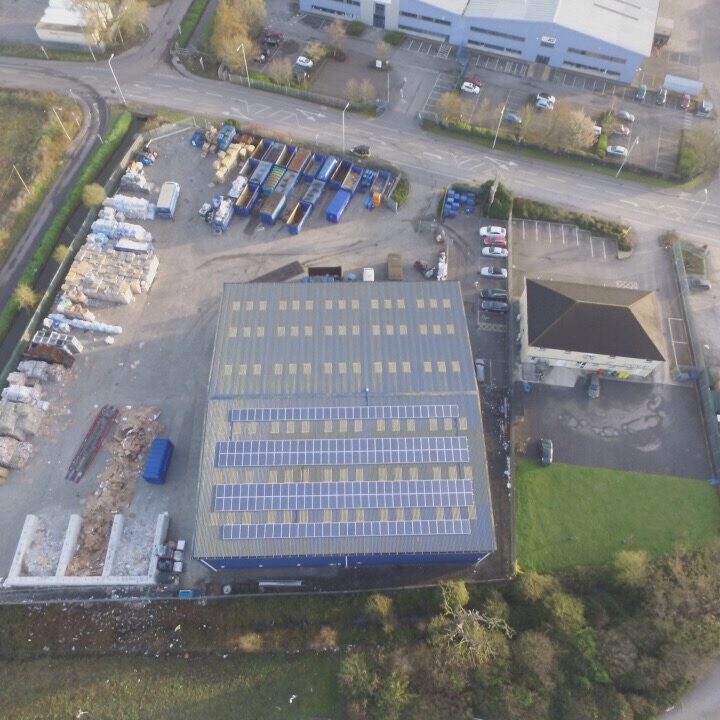 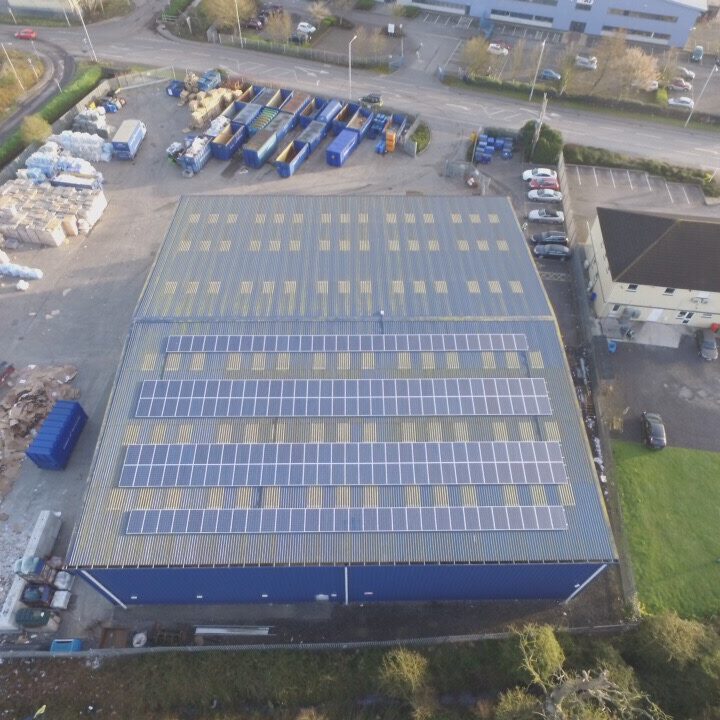 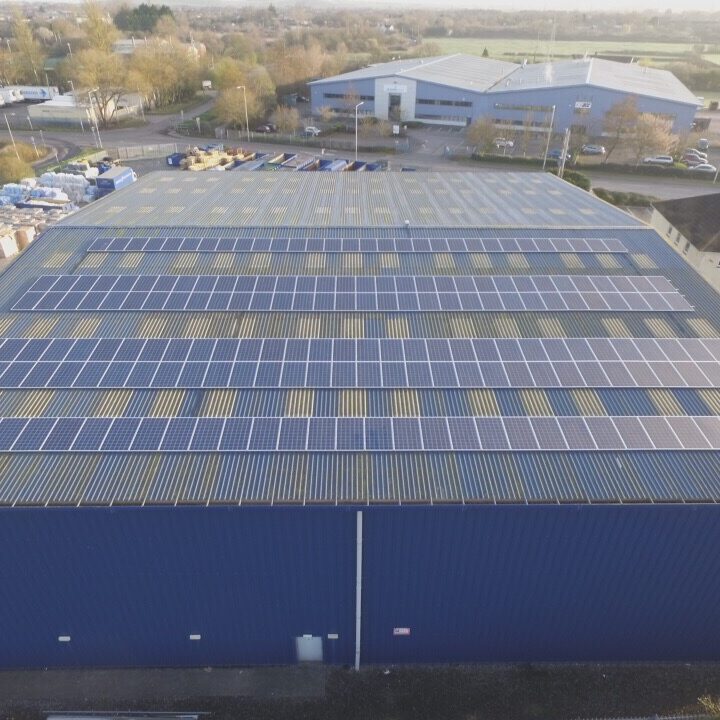 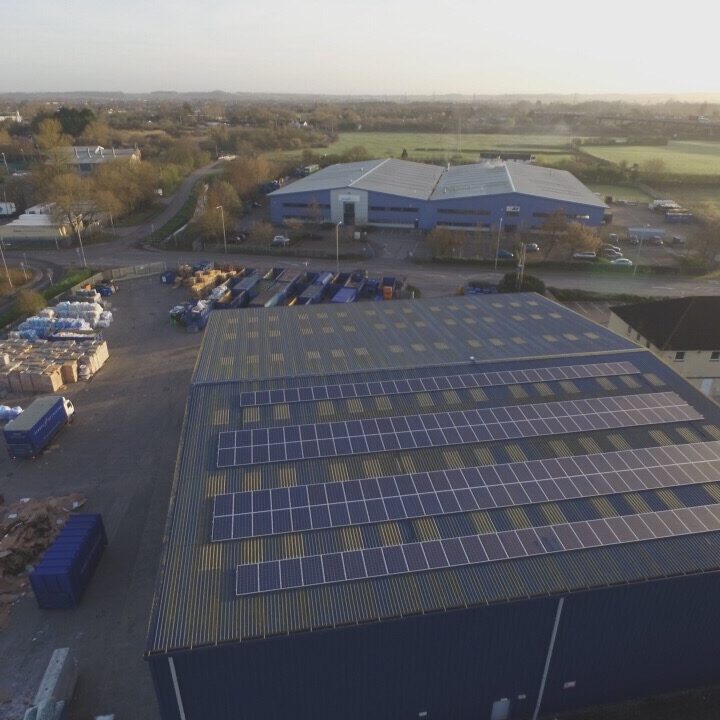 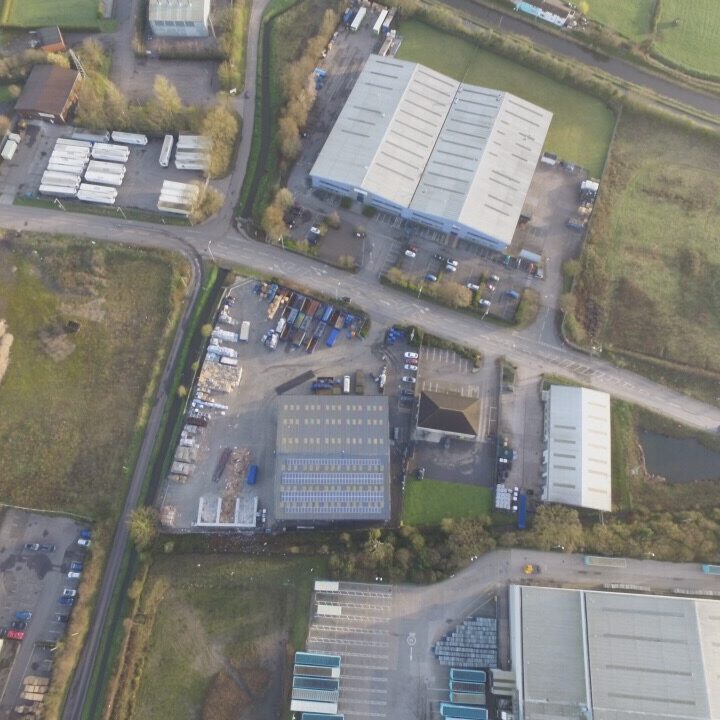 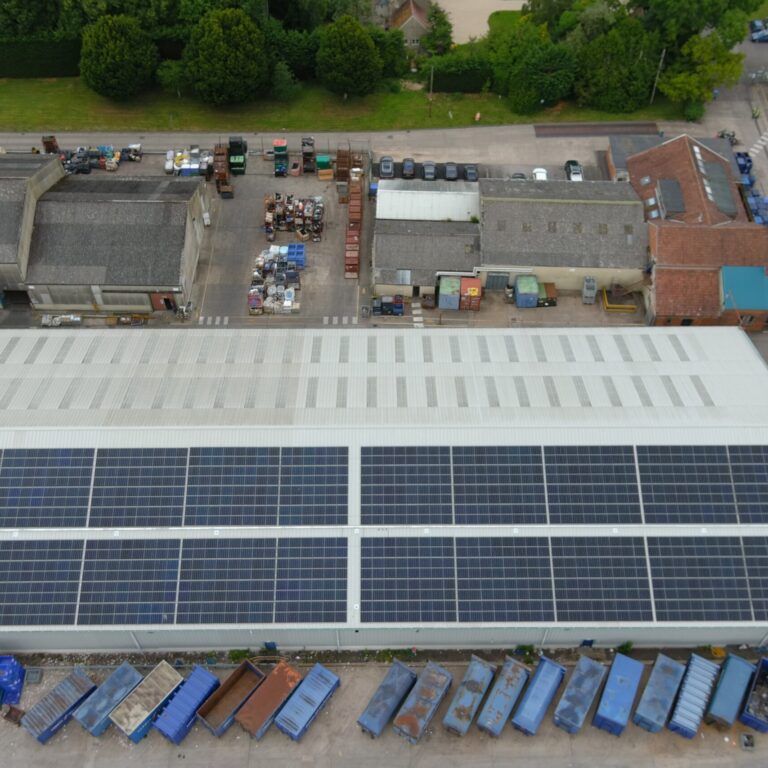